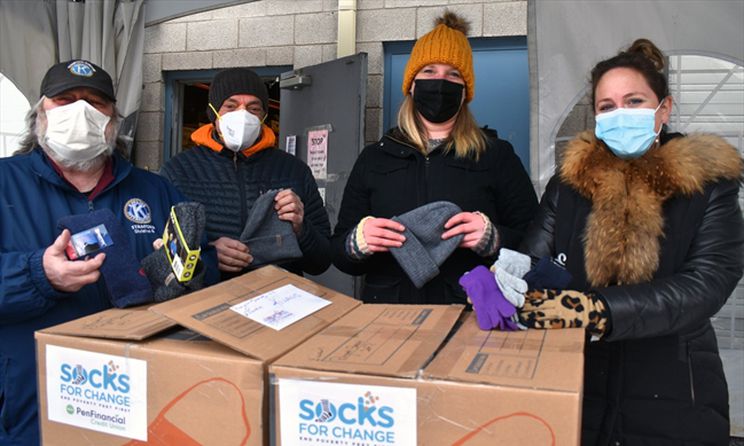 When members of the Stamford Kiwanis Club and Socks for Change showed up at the back door of Project SHARE with two large boxes containing hundreds of pairs of wool socks, pairs of gloves and tuques, the weather was appropriately bitter. A piercing wind and bone-chilling temperatures left exposed fingers burning with cold.

Sam Baio hopes a lot of people who might otherwise have to endure that kind of discomfort all day long — including people experiencing homelessness — will be a bit more comfortable because at least they’ll have mittens on their hands, hats on their heads, and dry socks on their feet.

Baio is founder of Socks for Change, a three-year-old charity that provides socks and winter accessories to people in need across Niagara.

The founder of West 49, a successful apparel chain of stores that he eventually sold, Baio made it his mission to get as many free socks and winter accessories into the hands of people most in need as he could, after hearing a radio report that shelters were in need of socks. He estimates that his organization has distributed upwards of 100,000 pairs of socks.

“But it’s not nearly enough,” he said at Project SHARE on March 1. “In Niagara there’s over 70,000 people living in poverty. That’s a lot of people, and one in six are kids.”

While people experiencing homelessness are obviously most in need of socks and accessories, Baio said for many people living in poverty — including those with a roof over their heads — warm clothing may simply be out of reach if they can’t afford to put food on the table, or pay their heating bills.

His charity reached out to the Stamford Kiwanis Club in Niagara Falls recently, asking for help to purchase more socks and accessories for clients of Project SHARE. The agency runs an emergency food bank on Stanley Avenue, as well as a number of programs designed to help prevent homelessness.

Dave Wheeler, president of the Kiwanis, said normally such requests go through a vetting process.

“One of our members said, ‘look, it’s winter now, it can’t wait; let’s get the money to them now,’ ” he said. “We knew there was a lot of people in need, and there’s still a lot of winter left.”

Pam Sharp, interim executive director for Project SHARE, said the donations will come in handy for clients. That could be people experiencing homelessness who arrive after spending the night at the Out of the Cold shelter on Morrison Street, or people with a roof over their heads who must show they live below the poverty line, she said.

“It really will go toward anybody who shows up here not prepared for the winter elements, especially those who are spending a lot of time outdoors right now,” she said.

“The Kiwanis Club has been a great partner of us for many, many years,” she said.

Katherine Heykoop, communications specialist for Socks for Change, said more than 18,000 socks and about 25,000 winter accessories have been distributed in the region in the last year, heading to places such as schools and shelters.

Baio said his organization is a “grassroots” one with a focus on helping people across the region. “It goes directly to Niagara,” he said. “Nothing leaves Niagara.”

A donation of just $2 will buy a pair of tough wool socks that are much better at keeping feet warm and dry in the winter than cotton socks.

For more information or to donate, visit https:socksforchange.ca. 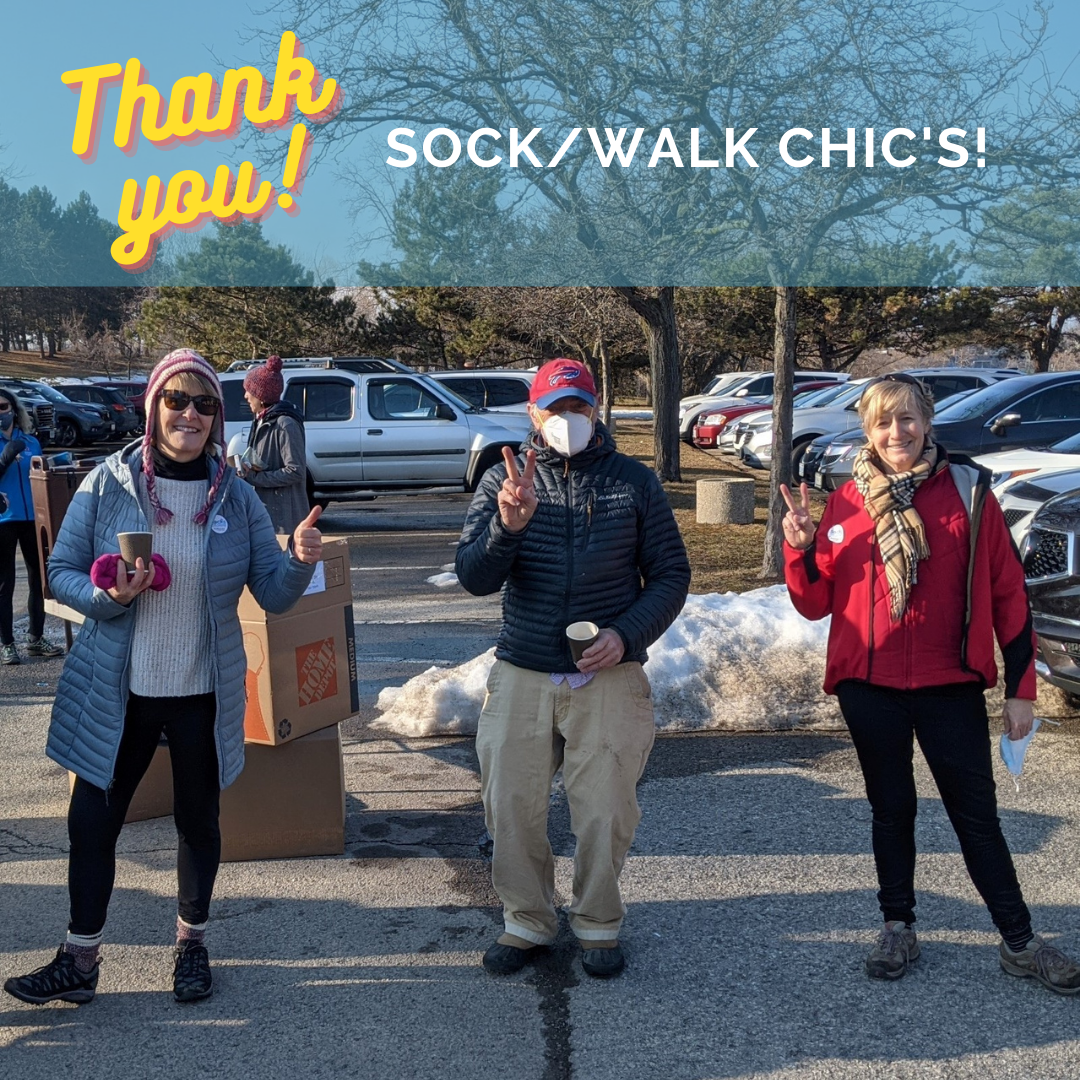 Neighbourhood Annual Fundraising Walk May Have Looked Different, But They Made the Most Of It 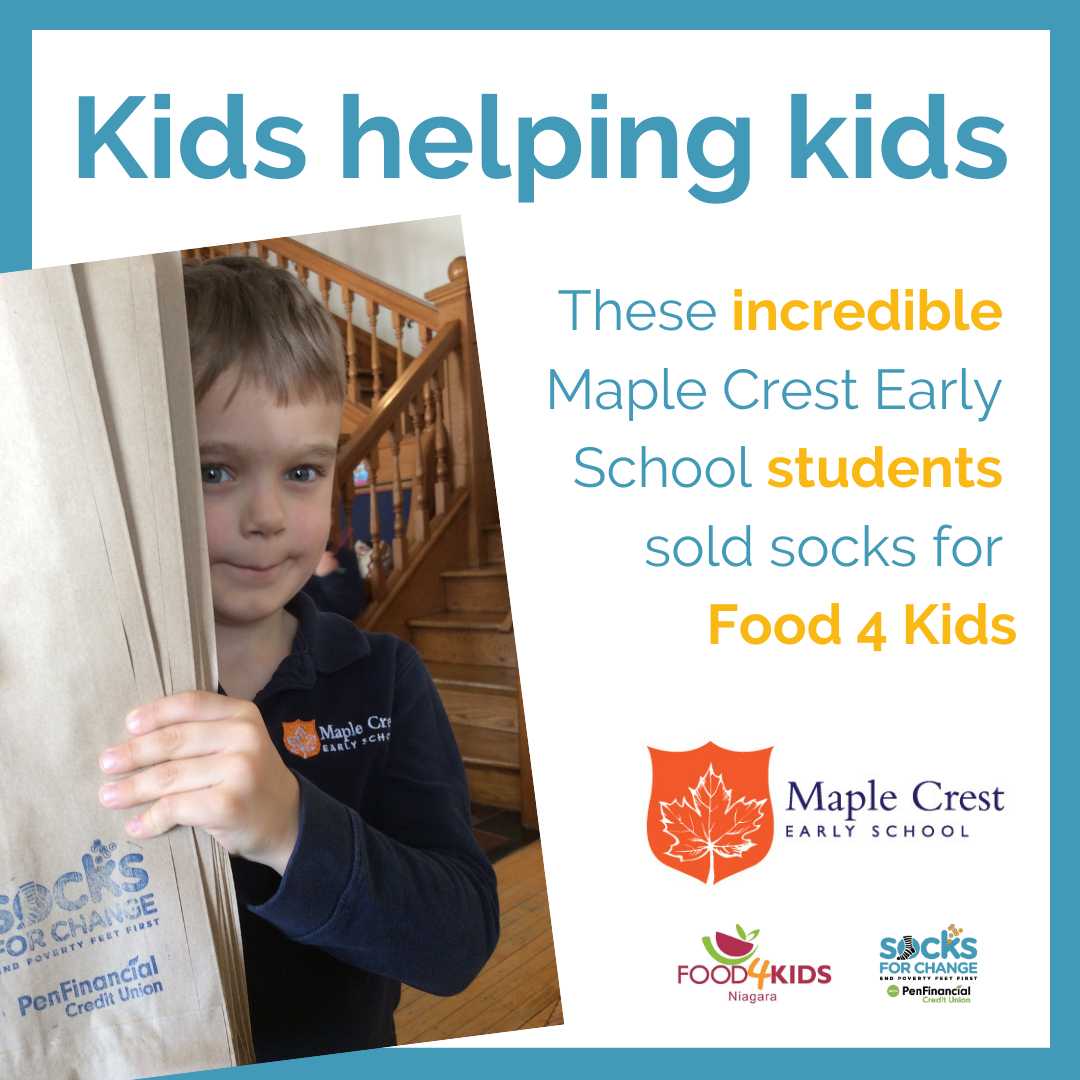 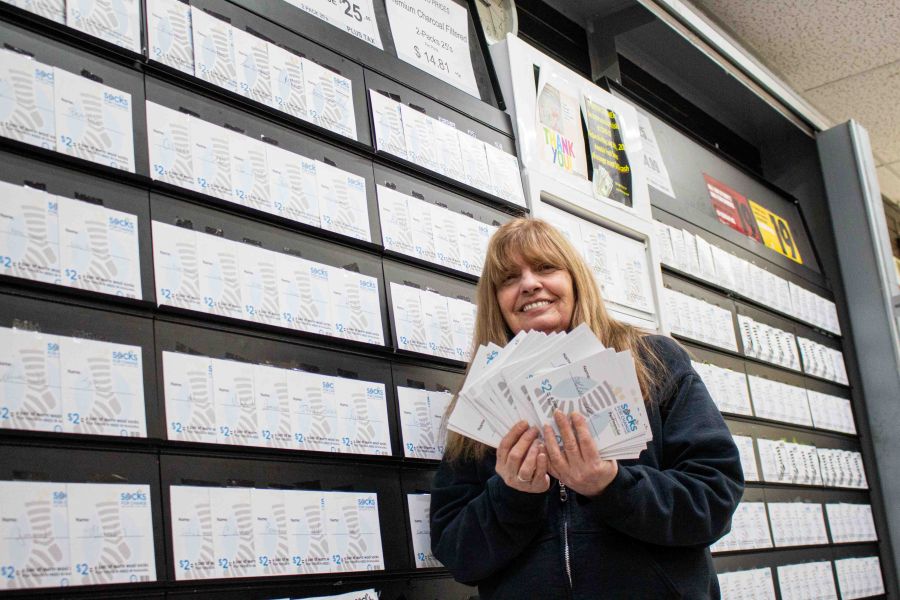 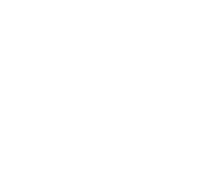